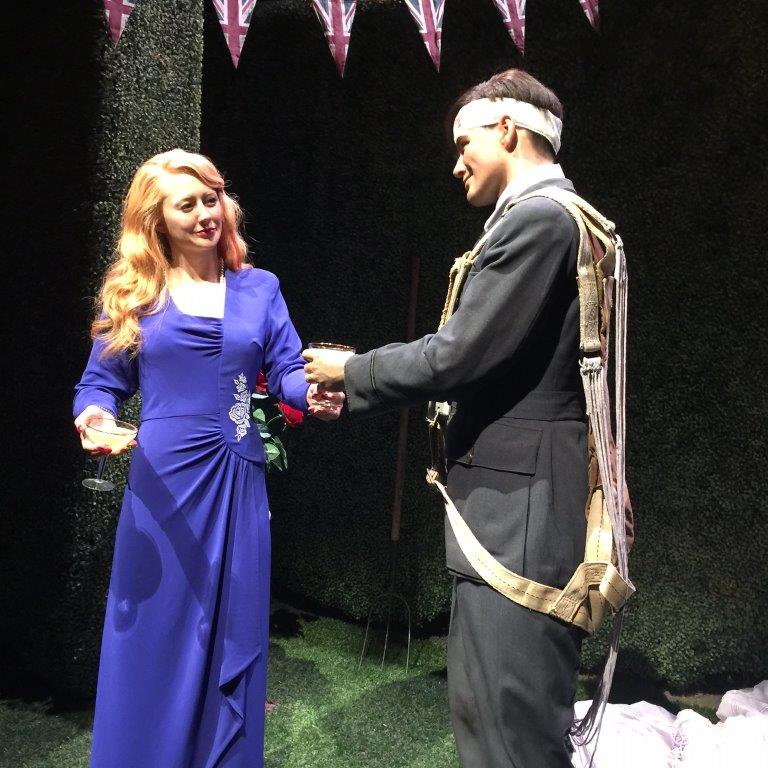 We were thrilled to be among the two hundred guests attending the opening late last week of “Dangerous Skies”, the much anticipated second exhibition at the celebrated Omaka Aviation Heritage Centre.

Opening to the public on 1 Nov 2016, Dangerous Skies showcases the aircraft and aviators of World War II and is the culmination of years of planning and fundraising to complete stage two of this spectacular centre. It is also a follow-up to the very popular “Knights of the Sky” exhibition centred around Sir Peter Jackson’s World War I planes and memorabilia (one of the largest such collections in the world) with some extra magic woven by Weta Workshop.

Dangerous Skies doesn’t disappoint. With a team of local artists, more mannequins by Weta Workshop craftspeople and thousands of hours input by dedicated volunteers the magic has been worked once more. Both original and replica machines are on show and aviation fans are treated to the world’s only flyable Avro Anson Mk1 and a Griffon powered Mk.XIVx Spitfire. Incredible stories of the people flying these machines are also a major part of the exhibition, including tales of the first female fighter pilots.

We’ve taken many happy customers to the Omaka Aviation Heritage Centre. If you’d like to discover the magic for yourselves, find out more about our private tours.